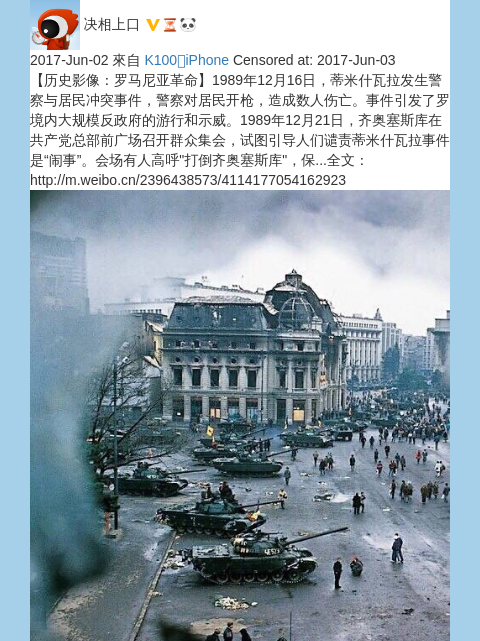 [Historical Image: Romanian Revolution] On December 16, 1989, a police and residents conflict occurred in Timisoara. The police fired at the residents and caused several casualties.The incident triggered a large-scale anti-government demonstration and demonstration in Romania. On December 21, 1989, Ceausescu held a mass event in the square in front of the Communist headquarters to try to guide people to condemn the Timisoara incident as roit. Someone at the venue shouted : Down with Ceausescu 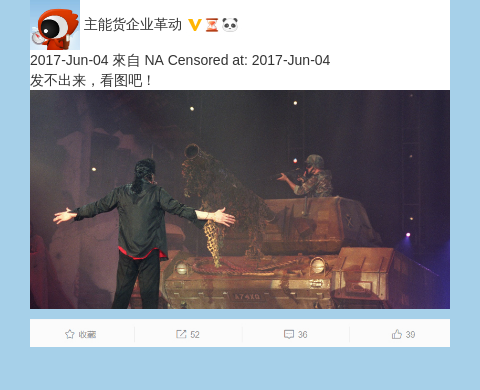 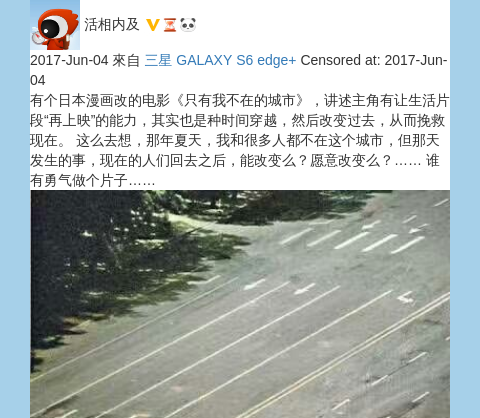 There is a Japanese comic book movie ‘Erased’, the protagonist has the ability to ‘replay’ the life segment. It is also a kind of time to cross, and then change the past to save the present. Think about it that in the summer of that year me and many people were not in this city. Who has the courage to make a film. 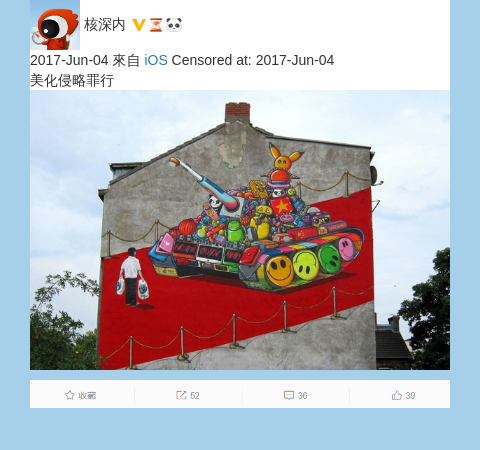 Beautify the crime of aggression 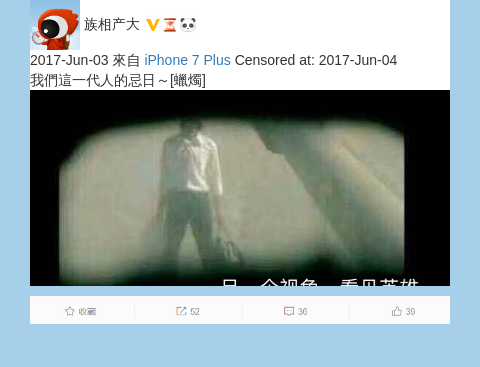 The death anniversary of our generation~[candle] 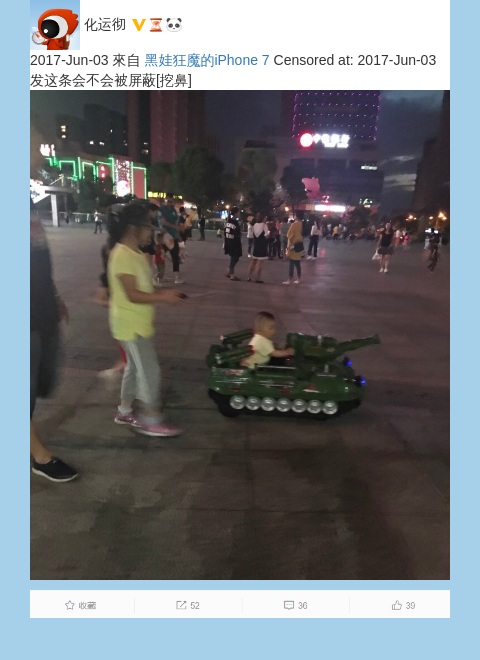 Will this article be blocked [digging nose] 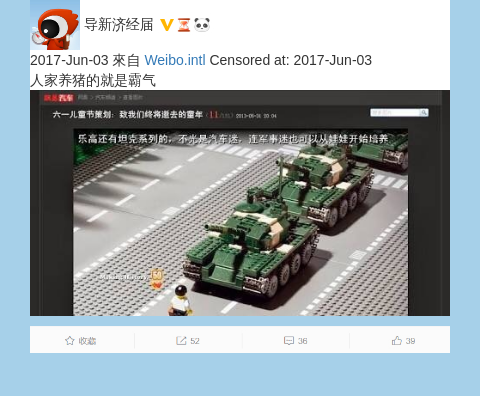 People who raise pigs are domineering. 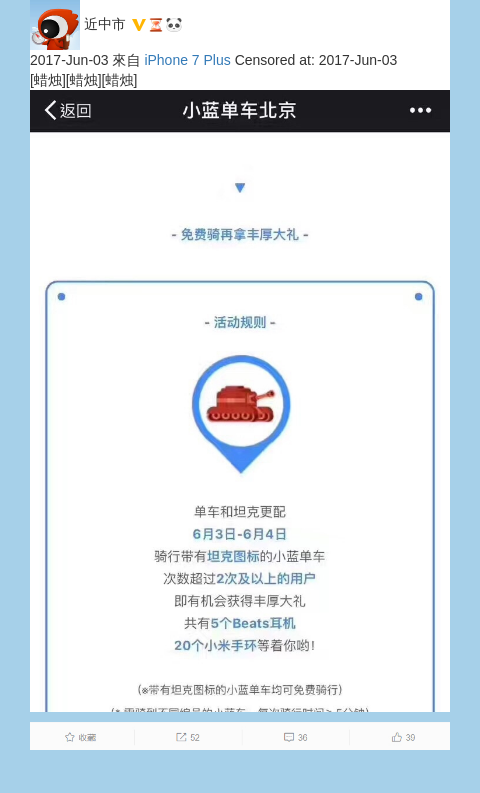 EMOJI – No need to translate 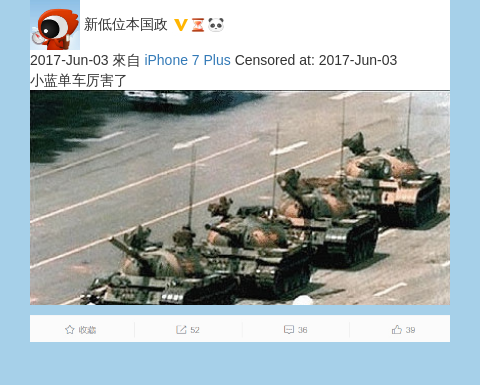 The little blue bicycle is amazing. 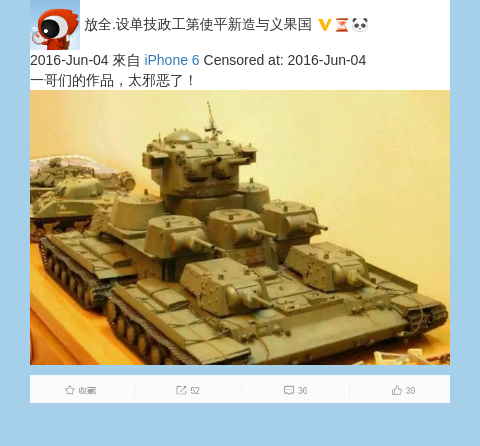 Buddy’s work is too evil!